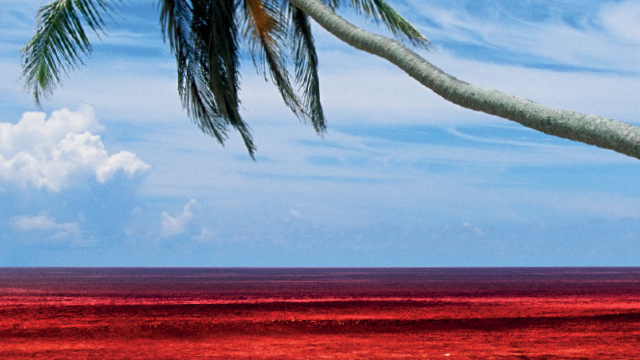 Jon Snow presents an investigation into the final weeks of the quarter-century-long civil war between the government and the secessionist rebels, the Tamil Tigers; featuring devastating new video evidence of war crimes - some of the most horrific footage Channel 4 has ever broadcast.

The RTS described the ""meticulous investigative documentary"" as ""a unique, disturbing and convincing account of what was supposed to be a war carried out well away from public view""