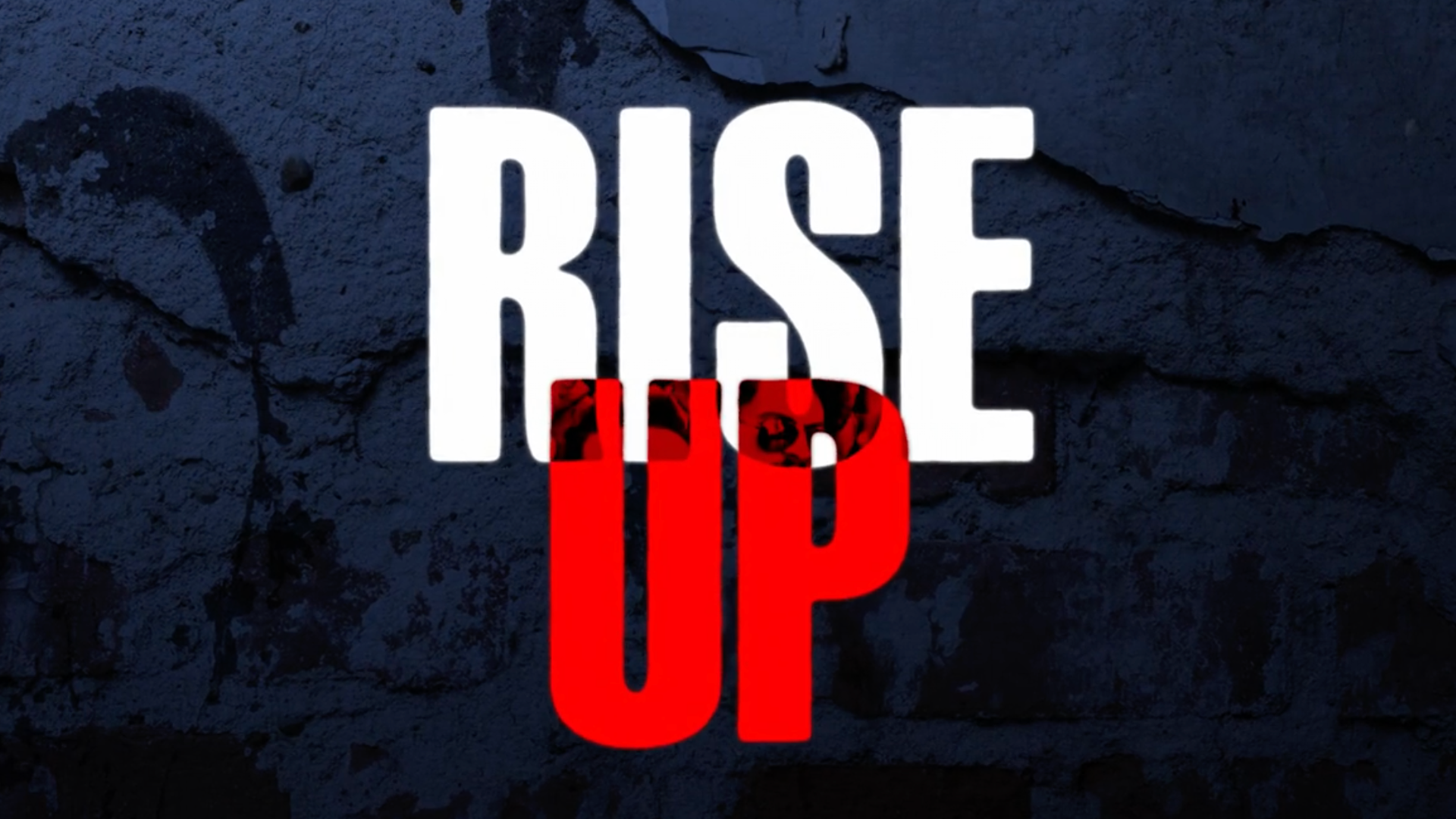 When society is broken…
And demands for justice go unmet..
The people don’t give up
They don’t shut up
They RISE up.
These are their stories.

In the light of the George Floyd and Black Lives Matter protests, Rise Up examines previous uprisings where the people demanded to be heard.

When the British Government plans to shut down unproductive coal mines, the British miners decide to take a stand and go on strike. Their fight is not just for their jobs, but for their communities and for a way of life. It becomes the longest and most violent strike in modern British history that has a profound effect on all those involved.

Crushed under the weight of authoritarian dictatorships young Arabs across the Middle East stage protests calling for democracy and demanding their rulers relinquish power. The uprisings begin in Tunisia, sparked by one man’s desperate act, and spread to Egypt and Syria, but the outcomes are very different

Women across America are worried and shocked as the acrimonious 2016 election campaign sees Donald Trump attack Hillary Clinton’s gender and reveals he has little regard for women. They fear the new POTUS will erode their hard-won rights and push them backwards. One woman posts a call to action and suggests women march on Washington D.C. and The Women’s March is born. It’s the biggest mass protest demonstration in US history and gives rise to movements that are empowering women to fight back.

The newly elected President of France seems like a breath of fresh air, but just months into his administration he announces hikes in the price of gas. People outside of the major cities are furious, not only are they hit hardest by the price rises, but they always seem to be forgotten by the elite. They take their protest to the streets, not once but week after week, creating mass disruption.

THE FALL OF THE BERLIN WALL

The Berlin Wall not only prevents East Germans escaping the harsh regime they live under, but is a symbol of the Cold War between the communist East and capitalist West. In the East protests are put down with violence, escapees are killed, but decades of discontent cannot be contained. Finally a mass uprising in east Germany triggers a chain of events that change the world.